The Socio-Environmental Corridor Los Nevados: a balance between people and nature

The Socio-Environmental Corridor Los Nevados is located in the north of the department of Tolima, Colombia. This citizen initiative consists of people undertaking conservation and production actions in their rural premises to adjust their relationship with nature.

These are initially scattered practices until they are coordinated and reach the area among the Magdalena River (east), the Nevado del Ruiz Volcano (west), the river basin of Lagunilla (north) and the Recio River (south).

These actions can be seen as an alternative to the Marruecos Agreement (Colombia, Ley 170 de 1990), which transformed food into commodities, opened borders, and created standards that took down the Coffee Sector Agreement and other ‘market distortions’. This generated a sharp fall in food prices and bankruptcy for many farmers.

The institutional response was to raise productivity, which implied land destroyed by monoculture, mining and indiscriminate tree-cutting. It also has resulted in a growing number of indebted farmers affected by food imports and who now buy the food they used to grow themselves on their land.

As alternative entrepreneurs, since 2015, we have exchanged experiences and are looking for ways to collaborate. That is how the purpose of registering the premises as civil society nature reserves emerged.

Initially, we requested the National Natural Parks of Colombia to formalise 23 farms and nearly 900 hectares of land. Even when the process is full of challenges, the number of people interested in it and hectares to be registered has doubled.

At present, each farm advances in expanding the conservation areas and implementing more sustainable agricultural models. Selva foundation also contributed to this, in 2021, by planting 17,000 native trees to restore the habitat of the Tolima dove and the Yellow-headed brushfinch.

The notion of the ecological corridors for these bird species leads us to believe that those areas could connect reserves and existing forests. The idea of a socio-environmental corridor between the Lagunilla and Recio rivers came up when looking at the location of the reserves on a map, which covers an area from the snowy mountains to the Magdalena River.

The backbone would be the roadway Bogotá-Manizales. Whereas the road increases the pressure on this land, it could be a disturbing element in terms of informality, illegality and intolerance. Or the road could be a cultural and ecological regulating pillar for introducing socio-ecological prosperity within human-natural equity conditions.

We understand the Socio-Environmental Corridor Los Nevados as a geographical area enriched by the relationship between humans and nature, based on durability and social and environmental sustainability approaches. A space where life flourishes and spiritual alternatives are seen in art, science, sports and culture. An area where the balance between society and nature prevails, advancing the design of a social agenda that impacts electoral, legislative and public, private and administrative policy agendas.

Paraphrasing Colombian writer William Ospina: “It is not the trees moving the wind, but the social wind that moves the institutional tress that depends on it.” 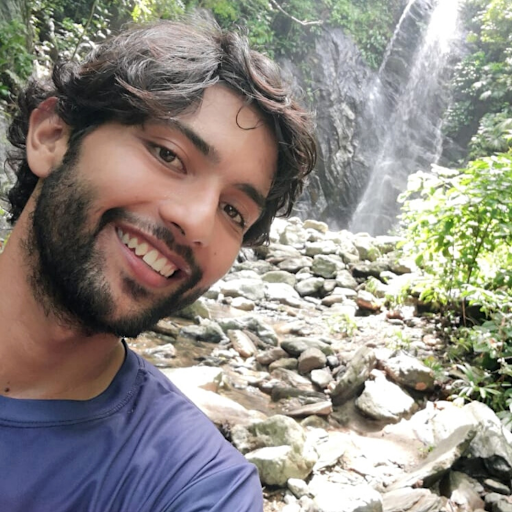 Everything is going to be alright! Thank you, Dad

Teaching restoration in the Colombian Andes